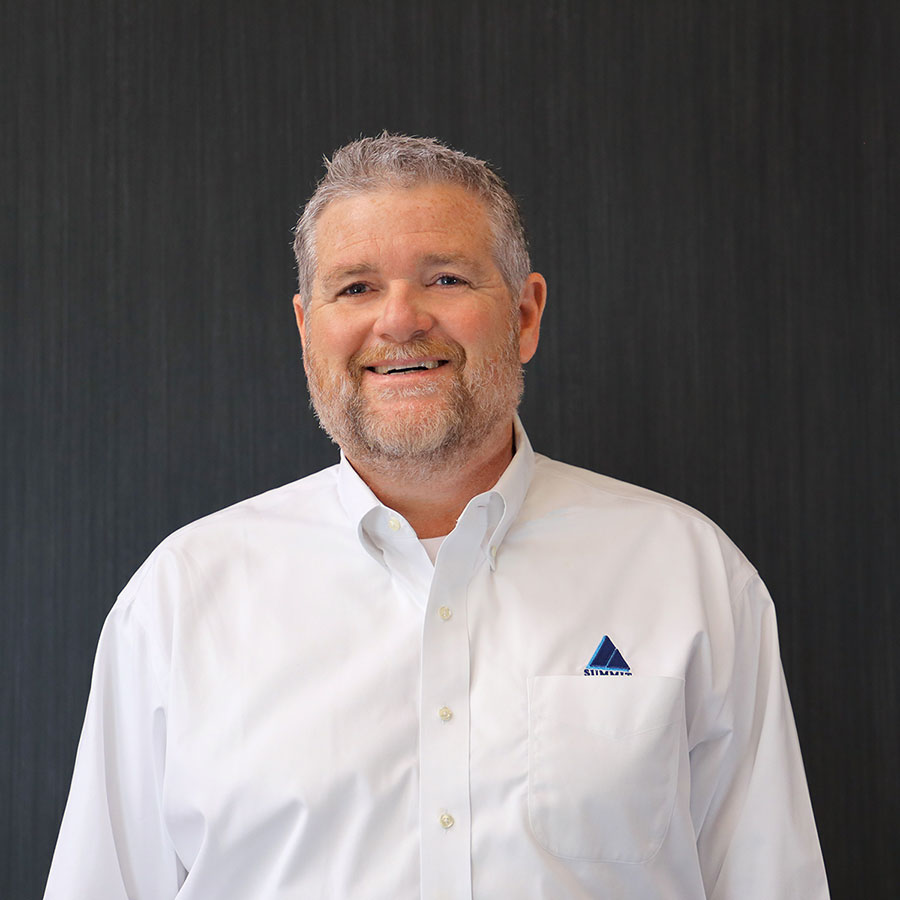 Zach Graham started his career in the construction industry at the early age of 16 in California, working in the framing and roofing trades through high school and into his college years. Zach completed much of his undergraduate work at California State University, before completing an apprenticeship in the glass and architectural metal trade in the early 90’s. Zach returned to college in 1996 at Missouri State University and graduated with a Bachelors of Science degree in Construction Management in 2001. Zach worked full time throughout his college career in the turnkey framing industry as foreman, estimator, and project manager. After graduating Zach went to work in general contracting, working in the commercial and multifamily markets throughout the Midwest.

Zach joined Summit and worked as a project manager before being promoted to Division Manager in 2012. Zach is a licensed general contractor in Florida, Georgia, and Virginia, and is Summit’s LEED Accredited Professional and green building expert. Zach oversees a division of the company with several project managers, numerous projects, and a focus on student housing and higher density, mid-rise and more urban builds. In his off time, Zach enjoys the outdoors, offshore fishing, cycling, hiking, and spending time with his family.