We are taking a closer look at the emerging multifamily construction market in Florida’s Panhandle. Summit has 4 projects under construction in this area (as of August 2022), and there are several factors that make this a popular location for new apartment homes.

This post is a part of a larger series on Emerging Multifamily Markets.

This area includes the Gulf Coast cities of Pensacola and Panama City.

Florida’s Panhandle is home to pristine beaches, layered with soft sand and lined with clear green water from the Gulf of Mexico.

It is a hot spot for tourism, fisherman traveling from nearby states, and it has a large population of military personnel. Naval Air Station (NAS) Pensacola is one of the largest Naval Air stations in the country. It is a training base for U.S. Navy, Marine Corps and Coast Guard officers pursuing designation as naval aviators and naval flight officers. Panama City is home to Tyndall Air Force Base, one of the largest Coast Guard Stations in the U.S. and is a top Navy research center.

What is driving the increase in multifamily construction here?

In 2018, Hurricane Michael was one of the strongest storms to touch down in the U.S. It hit Gulf beaches of Florida particularly hard, destroying communities in its path. This area is still being rebuilt from the loss of homes.

The mass migration to Florida since 2020 has created a strong demand for multifamily housing. Employment growth, lower cost of living, and housing shortages all play a part in the rising multifamily construction market in Florida.

The multifamily market in Pensacola benefited from the migration trend. The area has experienced a steady growth of multifamily rent increases. According to the May 2022 Yardi Matrix Report, Pensacola asking rents are up 15% from last year. The metro has 21,036 units currently in development.

Summit Contracting Group is the general contractor for the projects listed below. Click on the images to see more information on each project. The Residences at SweetBay 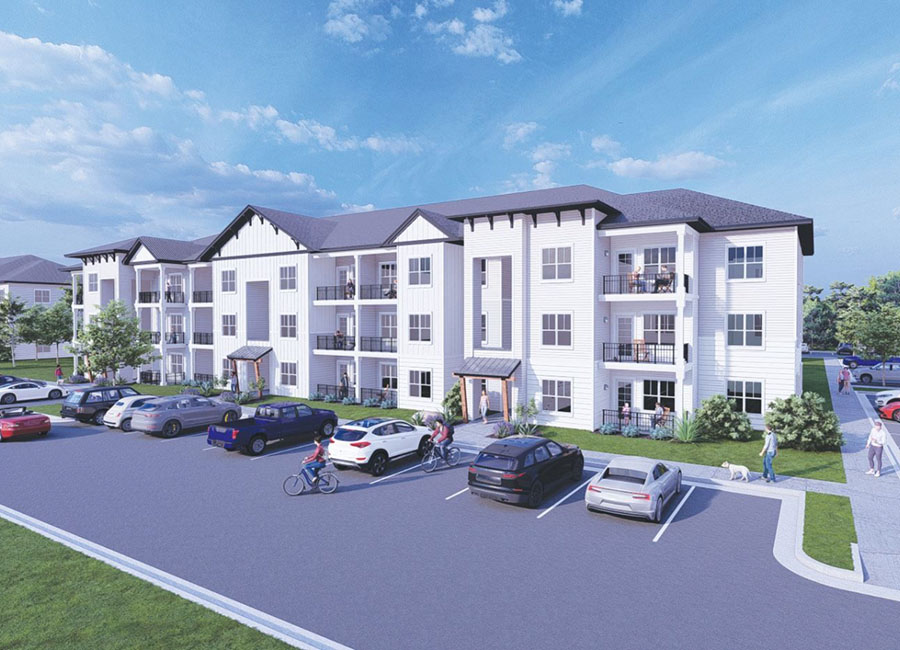 Read more in this series that features active construction markets in the Southeast US.
Emerging Markets

Follow Summit on social media to see all our project updates: